How we created an ultrasociety—six big questions answered 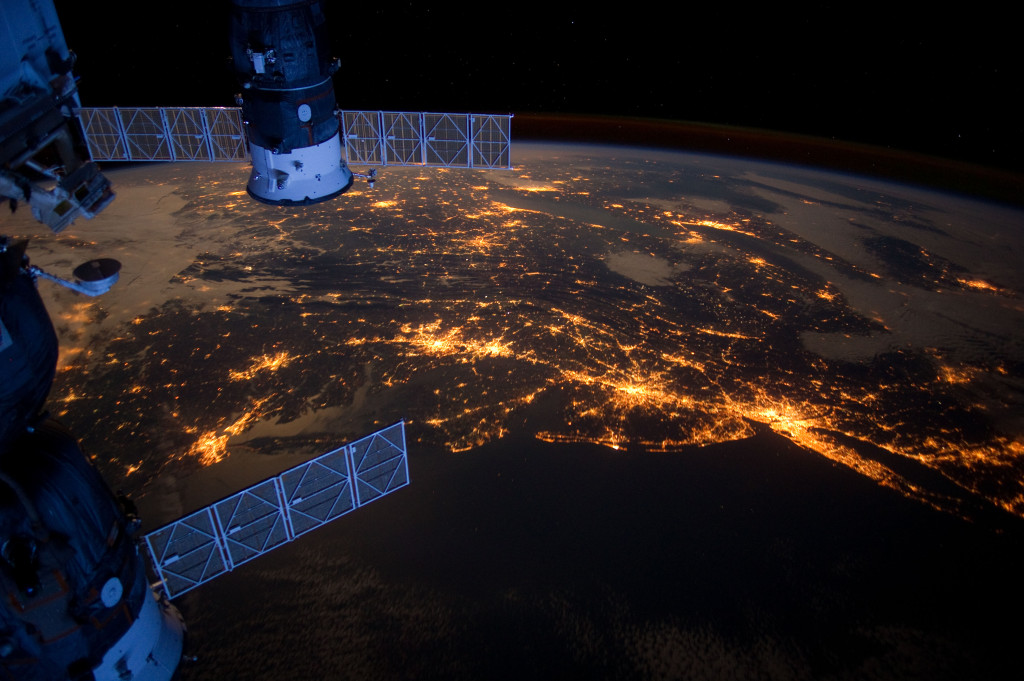 Professor Turchin’s Ultrasociety constructs a new theory to produce an explanatory account of human history. He explains why historical events (e.g., the fall of the Roman Empire) make sense given what we know about how and why humans cooperate and compete in groups. Ultrasociety tells us not only what occurred, but why these things happened in the first place, not the kind of historical trivia that I might use at dinner parties (‘You think your rent is sky high, let me tell you what poor families in imperial Rome’s insular had to put up with!’). For example, instead of detailing the decline and fall of the Roman Empire (as so many scholars have attempted to do), Ultrasociety takes a scientific approach to create a general theory of empires, answering questions like Why did humans create empires in the first place? and How did empires stick together? and Why do they crumble so dramatically? Not limited to a particular historical period, Ultrasociety hurdles through human history with an Olympic pace. 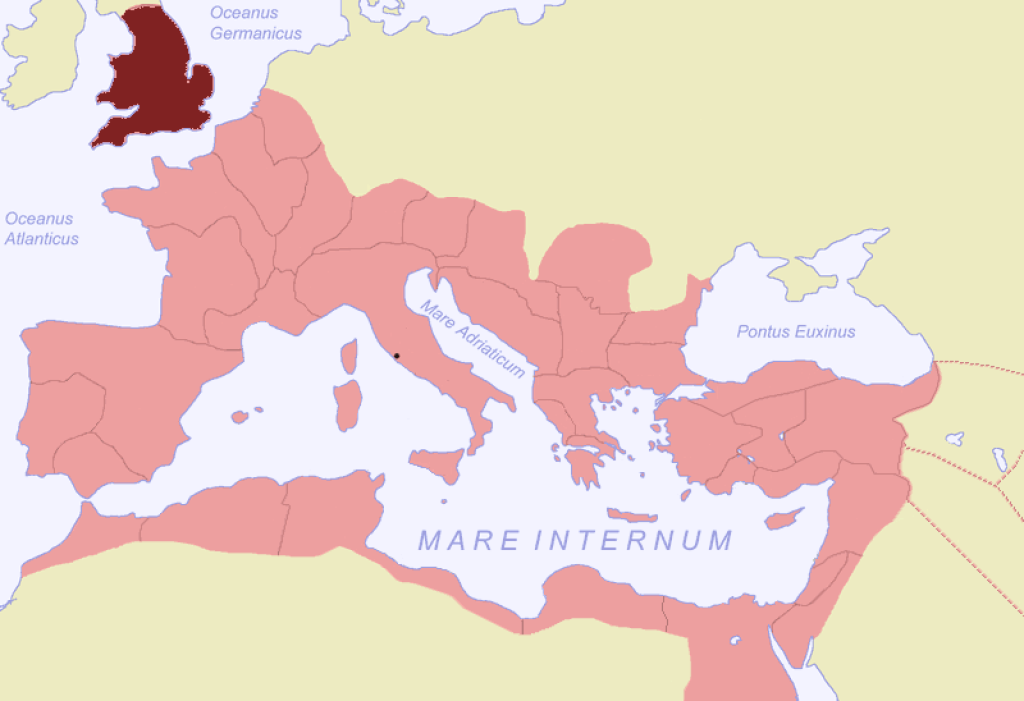 So, what’s the big idea? What are some of the major questions and answers provided by this book?

Here are answers to six big questions in Ultrasociety in brief:

1. How did humans become the most cooperative species on the planet?

Culture drove genetic evolution during the emergence of our species. Culture and genes interacted to produce a very unique and highly cooperative species. This is known as ‘gene-culture coevolution’. While ants are also very cooperative, they achieved this feat by spitting into thousands of species. All humans remain members of a single species. 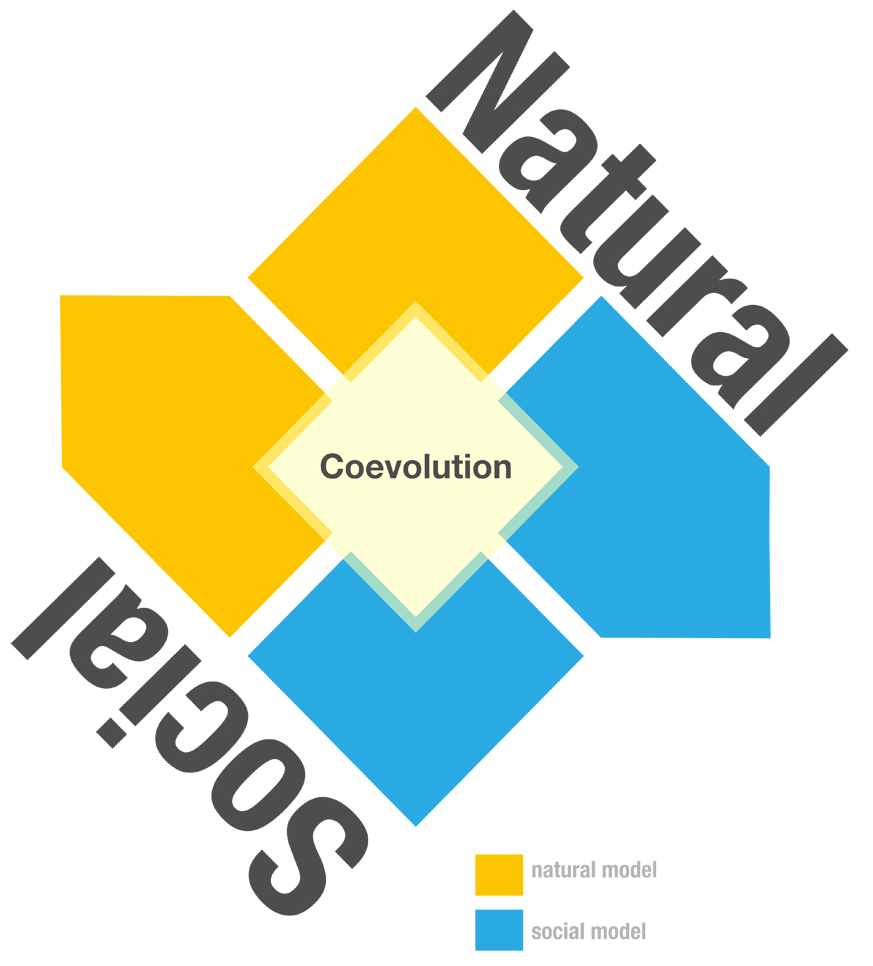 2. How and why did human societies become so large and complex?

Competition and conflict between human groups – destructive creation –was the main engine that drove increases in group size and socio-political complexity. We cooperated to better compete. 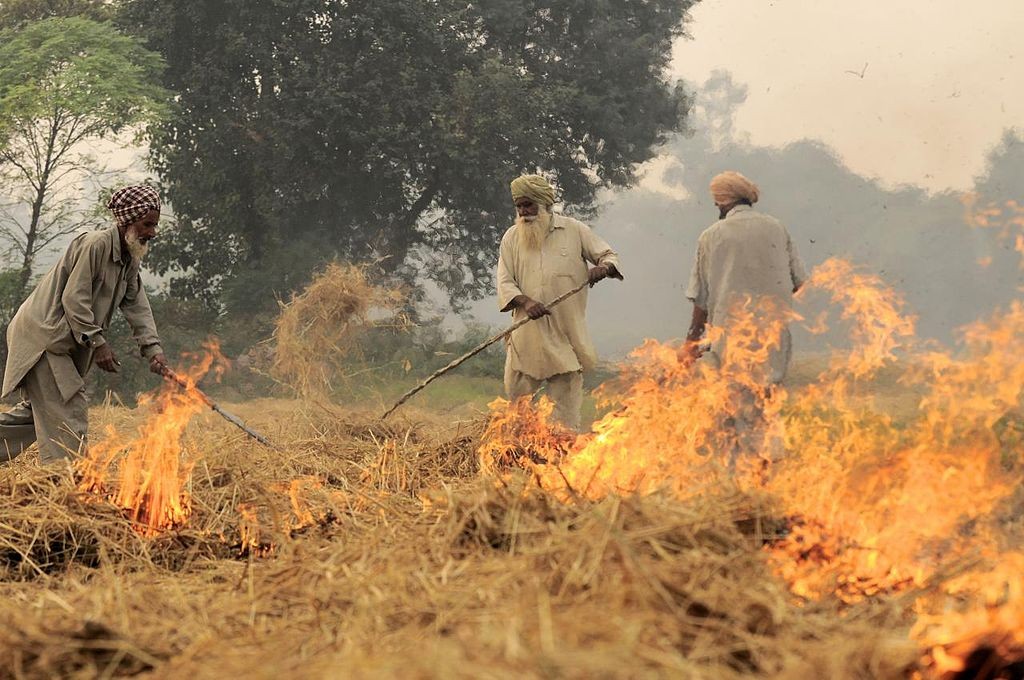 Burning of rice residues in SE Punjab, India, prior to the wheat season. Source: Creative Commons

No, our hunter-gatherer ancestors experienced incredibly high rates of violent death from warfare and other forms of homicide.

4. Can groups evolve and undergo a process of selection? 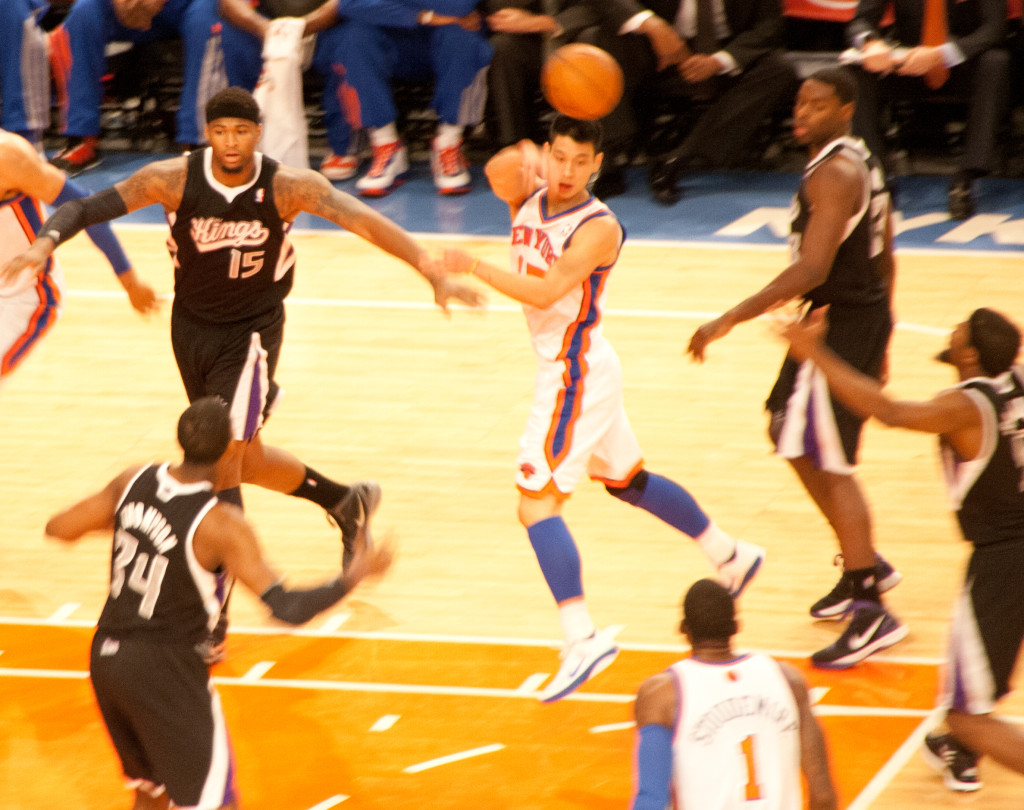 5. Can the natural and social sciences and the tools of the scientific method reveal the mechanics of history?

Yes, Cliodynamics and, in particular, Seshat: the Global History Databank has the potential to vastly improve our understanding of how human societies function, interact, and change. 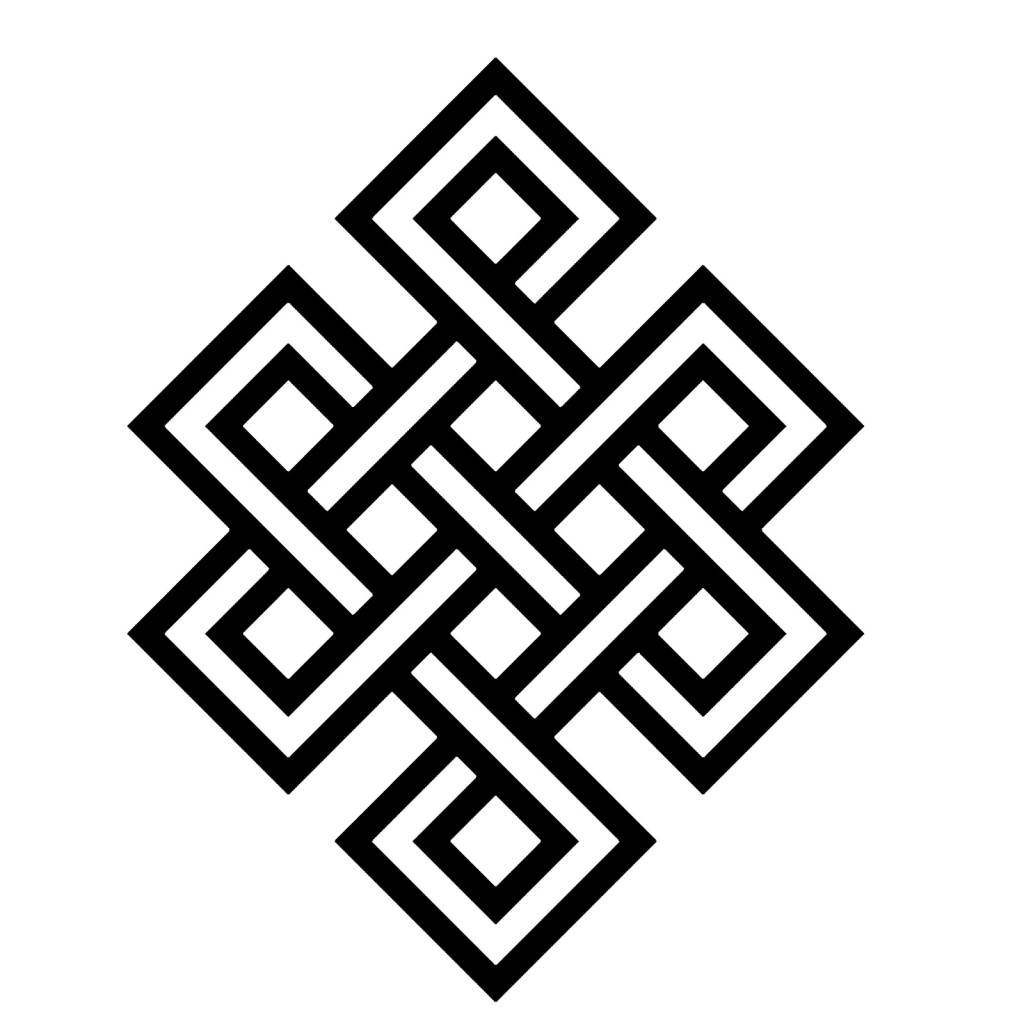 6. Can we make war obsolete? Or is this a pipe dream?

Given the horrendous tools of destruction available to us, humans must focus on the remarkable benefits of a millennia of cultural evolution – the incredible ability to cooperate in huge, diverse groups. Only by reaching new heights of cooperation will humans be able to overcome our own propensity for deadly between-group conflict. 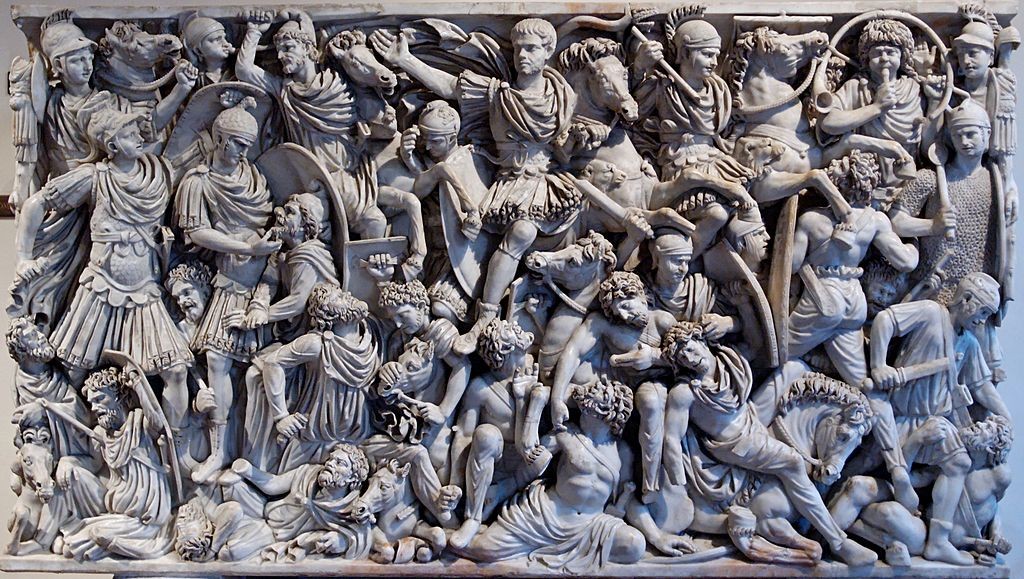 Ultrasociety tackles big questions with big history using common language and everyday examples. As a result, it is both authoritative and accessible, a difficult balancing act. Luckily, Turchin is leading the charge in the collection of just the sort of historical data necessary to test and refine our theories of history and cultural evolution. Turchin’s goal is to expand our knowledge of cultural evolution by marshalling high-quality data to test key predictions and, as he writes in Chapter 10, Seshat: the Global History Databank is the cornerstone of this approach. Turchin should be applauded for putting his ideas and predictions into plain language, allowing them to be scrutinized, criticized, and refined by others. Ultimately, he seeks to transform what we know about human societies into a science. If we can develop a science of cultural evolution, he argues, then we can learn how to cure our social ills.

Ultrasociety is available on Amazon.com