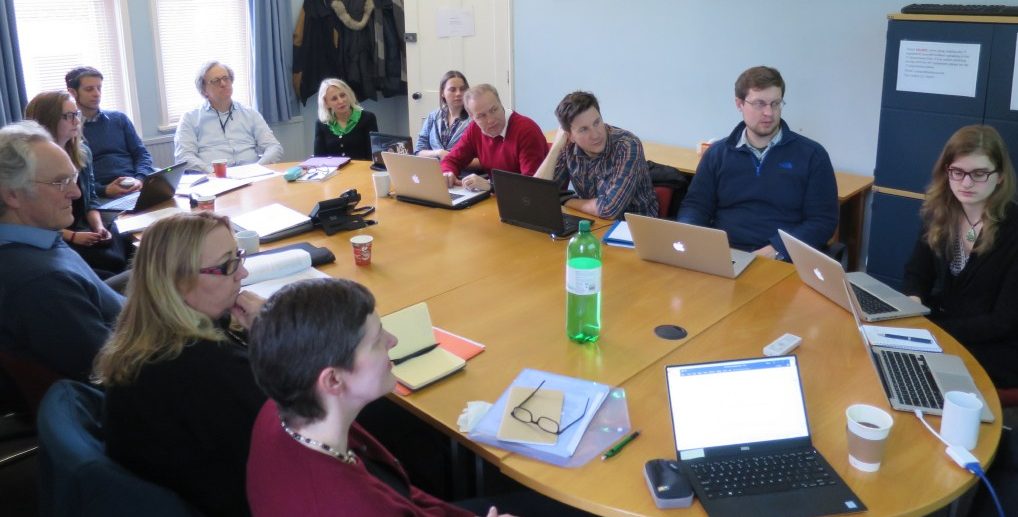 Photo by the author

Last week the Seshat project ran a workshop on “Testing the Axial Age” in Oxford, UK. The workshop brought together a small group of scholars from different fields – historians, religious studies experts, archaeologists, and anthropologists. The goal was to discuss what exactly the ‘Axial Age’ means, and develop quantitative, data-based approaches to testing various theories that scholars have proposed to explain it. The workshop was organized by Dan Mullins, Dan Hoyer, and Jill Levine; and funding came from the John Templeton Foundation via the research grant “Axial-Age Religions and the Z-Curve of Human Egalitarianism” to the Evolution Institute.

Here are the workshop participants:

The first day started with Dan Mullins providing an overview of different ideas of the Axial Age and theories attempting to explain it. Then we broke up into small groups of an expert historian and two members of the Seshat team who focused on specific past societies. I was part of the team that included Vesna Wallace and Agathe Dupeyron. While the main focus was coding how the spread of Buddhism into Mongolia in the fifteenth century affected this pastoralist society, the discussion ranged much more broadly, touching at various times on India, Tibet, China, and Southeast Asia.

The next day began with an overview of empirical patterns that we have captured so far led by Dan Hoyer. After that we went through each variable one at a time and discussed how it changed in different parts of the world. 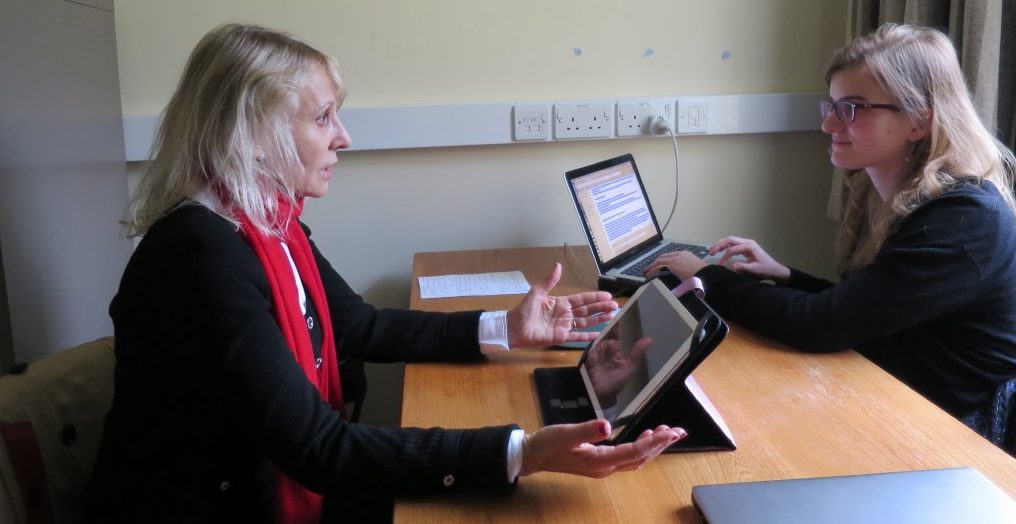 Now for my take: so what is the Axial Age?

Basically, something interesting happened in far-flung regions of the Old World (technically: Afro-Eurasia) in the middle of the first millennium BCE. These regions include Eastern Mediterranean, Iran, North India, and North China. What happened is a bit harder to pin down (and different scholars emphasize different aspects of it). One of these developments was a new egalitarian ethic (relatively speaking; perhaps a better way of saying it is that the extremely oppressive and despotic forms of governance started to lose appeal). Another was the rise of religions/ideologies that transcended ethnicity and enabled integration of multi-ethnic societies. Yet another was the appearance of reflective forms of thought and considered criticism.

What’s remarkable that these features are present in a variety of new religions and philosophies that appeared roughly at the same time in such distant regions of the Old World. These developments happened between 800 BC and 200 BC, with the period 600–400 BC being the most intense in developments. I should mention that some scholars extend the Axial Age to include the rise of Christianity and even Islam, but in my opinion this is not a good idea. After all, these later developments are, in a sense, secondary. If we include them, why should we exclude Mormonism, the last truly world religion to arise so far?

Such parallel developments in far-flung and seemingly unconnected regions is what cries for explanation. But what is it, precisely, that needs to be explained? How can we conceptualize, or even quantify it? How do we deal with such pre-Axial developments as the reign of Akhenaten in Egypt in 14th century BCE (well before the Axial Age)?

It’s also possible that Zarathustra lived many centuries before the Axial Age. These are all valid questions and the workshop was about how we can answer them using the “Seshat approach” (listing the rival hypotheses, collecting systematic data for a global sample of past societies, and subjecting these data to statistical analyses). A research article led by Dan Mullins, which provides details, will soon be submitted.

This article was originally published in Cliodynamica