What Can Seshat Databank Do for Historians?

From the presentation by Peter Turchin, the Founding Editor and Overall Coordinator of Seshat Databank, at the annual American Historical Association meeting in Denver, CO; January 2017. 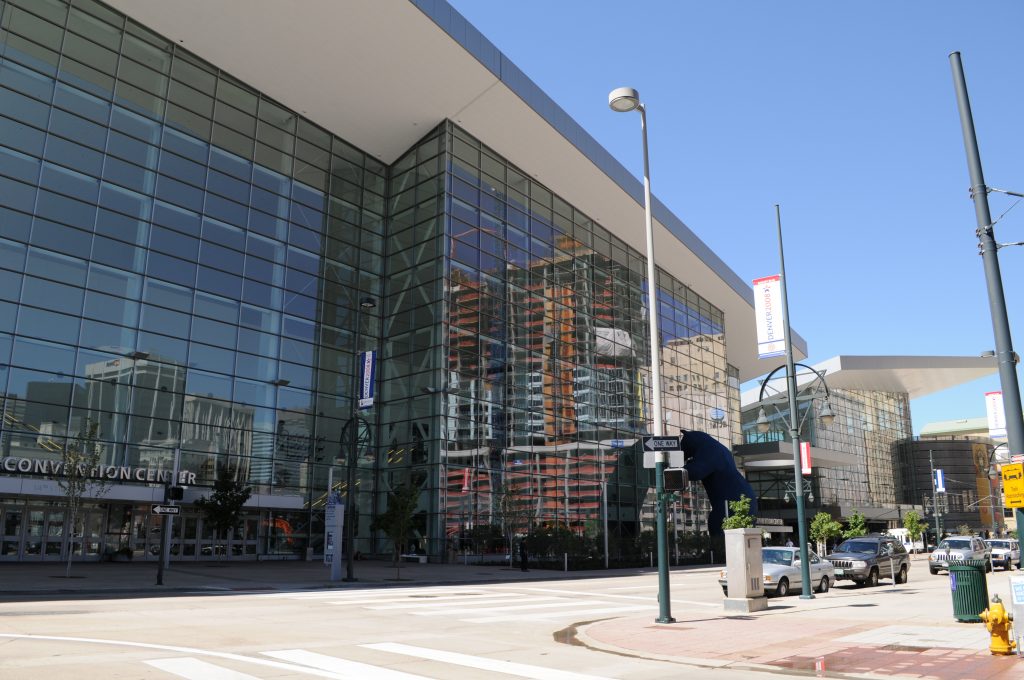 Writing in 1999 in Perspectives on History Robert Darnton, who was the President of American Historical Association at the time, expressed the following opinion:

After a century of grand theory, from Marxism and Social Darwinism to structuralism and postmodernism, most historians have abandoned the belief in general laws. We no longer search for grand designs and dialectics. Instead, we concentrate on the particular and sometimes even the microscopic (microstoria, as it is known in Italy) – not because we think we can see the universe in a grain of sand but because we have developed an increased sensitivity to the complexities that differentiate one society or one subculture from another. Kosovo is very different from the rest of Yugoslavia, to say nothing of Vietnam.

There is no question that each human society is unique in at least one particular way. But aren’t there also some common features shared by multiple societies? When Spanish conquistadors Cortez and Pizarro encountered New World civilizations, which developed entirely independently of the Old World states with which these Europeans were familiar, they saw many familiar social features: kings and nobles, temples and priests.

If you read enough science fiction, as I do, you will encounter a great variety of social arrangements imagined by authors of such novels. However, actual historical societies, while undoubtedly diverse, sample only a small slice of this “possibility space.” In fact, it is quite possible that there are certain universal features shared by all societies of a certain kind. For example, once a polity (a politically independent unit such as a state or a chiefdom) reaches certain size (above one million people) it invariably finds that it needs to employ full-time administrative specialists—bureaucrats—to ensure its continuing function. We may love to hate bureaucrats, but we can’t live without them, at least not in large-scale societies.

The really interesting question, thus, is not whether each society is unique, or all of them are the same. The question is how do we study both the diversity and common features of social arrangements found in the human past?

Here’s where the Seshat project comes in. The problem that we are addressing is this: the huge corpus of knowledge about past societies collectively possessed by academic historians and archaeologists is almost entirely in a form that is inaccessible to analysis, stored in historians’ brains or scattered over heterogeneous notes and publications. The huge potential of this knowledge for comparative history analyses has been largely untapped. Accordingly, the goals of Seshat: Global History Databank are:

The Seshat project originated in 2011. The first several years were devoted to the conceptual development of our approach, with actual data collection gathering steam in 2015 and 2016. We will be releasing the first batch of data on social complexity variables in March 2017.

Here’s the procedure that we evolved over the initial, conceptual phase of the project. We typically start with a workshop that brings together social scientists and expert historians and archaeologists. The goal is to define very precisely the variables for which we will code past societies. We don’t directly try to answer complex (and often ill-defined) questions about a historical society, such as, was it a state, or not? Was it “complex” or “simple”? Instead, we systematically break down such multi-dimensional characteristics into constituent parts. For example, our coding scheme for social complexity looks at such aspects of complexity as social scale, the length of hierarchical command chains, and aspects of government, informational sophistication, and economic complexity. Then we take each of those aspects and subdivide them into even finer categories. For example, social scale parameters include the population of the polity, territory controlled by it, and the size of the largest settlement/city. Government characteristics include such binary variables as presence (or absence) of full time administrative specialists (bureaucrats), specialized buildings for administration and law, and whether there is a formal legal code. 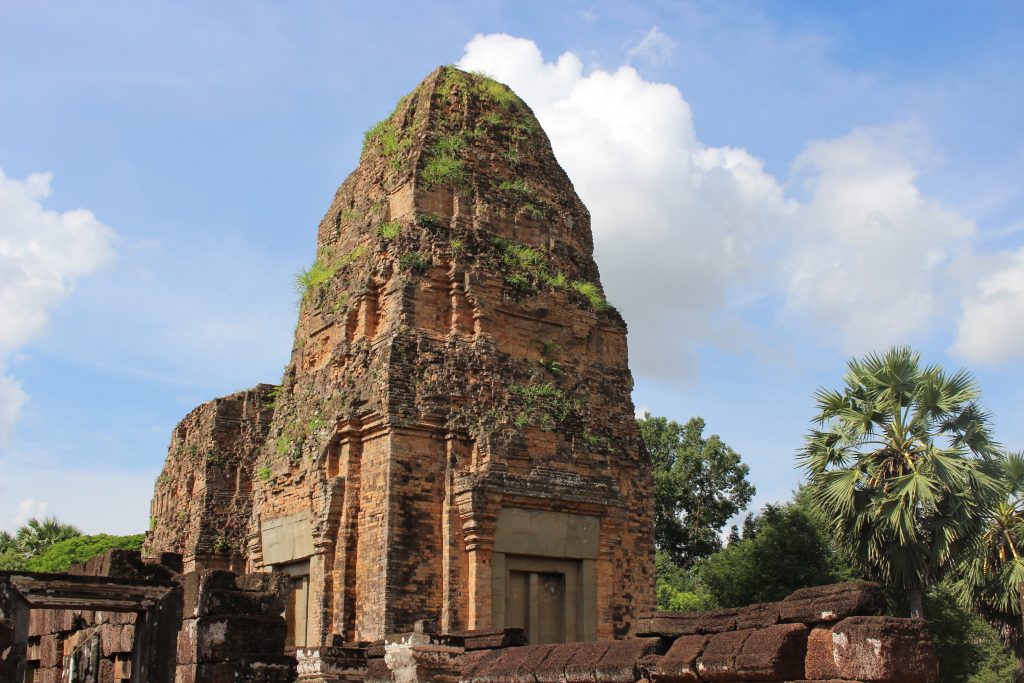 The result of this process is a detailed code book that provides instructions on how each variable should be coded. Our crew of motivated and experienced research assistants takes these instructions and begins applying them to specific polities, one by one. They read specialized literature, but as soon as they encounter any difficulty they consult with a specialist on the society they code. In other words, we involve experts right from the beginning of the coding process, and ultimately all data will be vetted by them; often by several experts. As you can imagine, no code book survives the contact with real-life historical societies unchanged. Thus, building the databank is an evolutionary process, in which our coding schemes are constantly evolving as they become increasingly more sophisticated in capturing both the diversity and commonalities among the coded societies. I should also mention that we are careful not to reach beyond what is known about the past. “Unknown” is perfectly valid code in such cases. We also reflect the uncertainty associated with estimates and disagreements among experts.

Currently (as of January 2017) the Seshat Databank contains nearly 160,000 “facts” (a coded value for a certain variable in a certain past society, together with the discussion of why it was coded in this way, and references on which the code is based). We have coded more than 400 polities ranging in time from the Neolithic to the nineteenth century, and spread evenly across major world regions. The overall Code Book now includes detailed instructions on how to code more than 1,500 variables describing such diverse aspects of societies as social complexity, warfare, ritual and religion, agricultural productivity, norms and institutions, production of public goods, personal well-being, and social norms and institutions.  As I mentioned earlier, we will be publishing the first chunk of these data (on social complexity) in March 2017. Stay tuned!

This article was originally published on Cliodynamica