Seshat History of the Axial Age

Applying insights from our Axial-Age Religions and the Z-Curve of Human Egalitarianism project—we published an edited volume in late 2019 which reveals that there was no single “Axial Age” in human history.

Instead, it points to cross-cultural parallels in the co-evolution of egalitarian ideals and constraints on political authority with sociopolitical complexity.The first book-length publication to make use of Seshat’s systematic approach to collecting information about the human past, The Seshat History of the Axial Age expands the Axial Age debate beyond first-millennium BCE Eurasia. Fourteen chapters survey earlier and later periods as well as developments in regions previously neglected in Axial Age discussions. The conclusion? There was no identifiable Axial Age confined to a few Eurasian hotspots in the last millennium BCE. However, “axiality” as a cluster of traits emerged time and again whenever societies reached a certain threshold of scale and level of complexity. Learn more here. 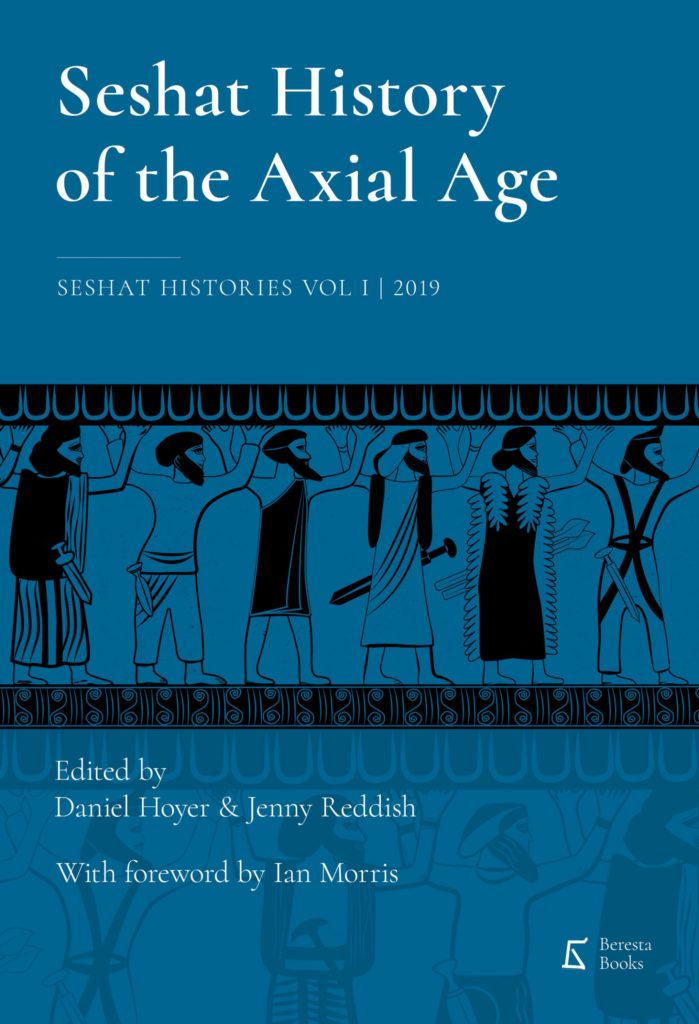 Seshat: Global History Databank is producing an edited volume that will provide a more nuanced, richer, and contextualized information about the practice of the ritual human sacrifice in past societies. The chapters in this work will survey the diversity of proximate reasons (to avert disaster, to provide servants in the next world for the departed, etc) and victims (elites, slaves, prisoners of war). To record reasons and circumstances of HS abandonment in various societies. The intended use of the book is a reference that can be mined for cross-cultural insights on this ritual. 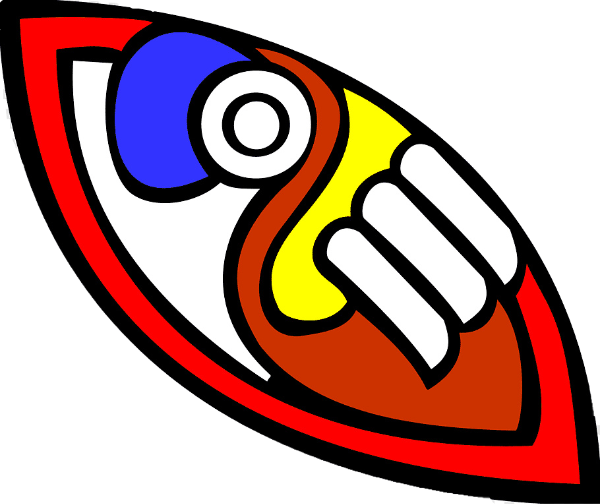 The causes, consequences, and timing of the rise of moralizing religions in world history have been the focus of intense debate. Progress has been limited by the availability of quantitative data to test competing theories, by divergent ideas regarding both predictor and outcomes variables, and by differences of opinion over methodology. To address all these problems, we utilize Seshat: Global History Databank, a vast storehouse of information designed to test theories concerning the drivers of social complexity in world history. 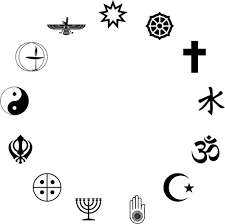