The Seshat Team Maps the History of Mounted Warfare 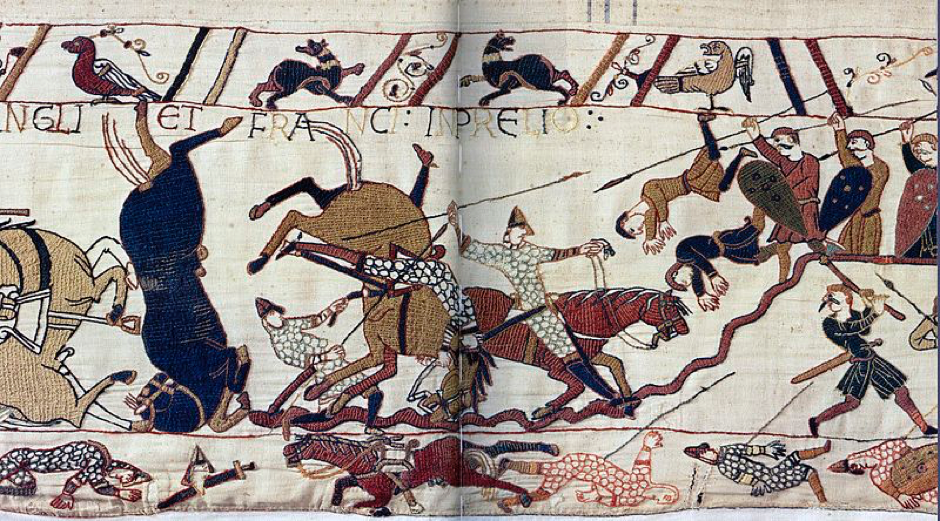 Scene of the Battle of Hastings (1066) from the Bayeux Tapestry. Creative Commons.

The use of horse-riders in warfare changed the face of global conflict, and continued to impact the evolution of complex societies for thousands of years after its first adaption. A recent paper published in Cliodynamics: The Journal of Quantitative History Evolution by Seshat: Global History Databank directors Prof. Peter Turchin and Dr. Thomas Currie, and principal research assistant Edward Turner introduces a detailed chronology and map of the spread of mounted warfare in Afro-Eurasia. The authors explore both the use of cavalry in battle and the use of horses in military transportation.

To learn more about the history of mounted warfare, which began on the Pontic-Caspian steppe between 1200 and 800 BCE as well as the spread of mounted warfare through Asia, Europe, and Africa over the next eighteen hundred years, read the full report: http://escholarship.org/uc/item/8qq4w9q5. 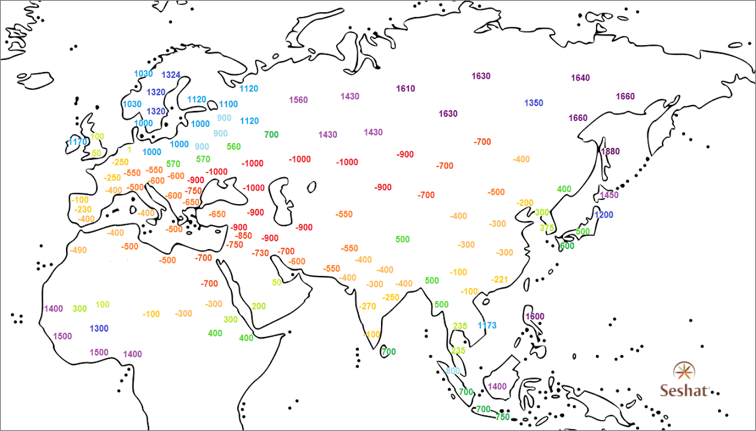 The spread of mounted warfare in Afro-Eurasia. Map by Peter Turchin, Thomas Currie, and Edward Turner.