In our quest to uncover cross-cultural patterns in a global range of historical cases, it is often impossible to go directly to the source of evidence. At Seshat: Global History Databank we try to do the next best thing- we go to the experts. We value the time and energy that our volunteer expert contributors give to our project. They steer us towards the most current thinking and state-of-the field knowledge about all of the societies we deal with Our experts are professors of history, archaeology, anthropology, and a host of other disciplines and have spent their professional lives learning all there is to know about a particular historical tradition. Our research absolutely could not be done without their generous aid. And hopefully, they get something from working with us too!

Why, then, do experts stay involved with Seshat: Global History Databank? Here are short testimonies from four experts who attended our recent Testing the Axial Age workshop held in January at the University of Oxford:

I am pleased to be a contributor to Seshat because of its potential to illuminate the longue durée in unprecedented ways. The two essentials are an advanced quantitative method and the breaking down of disciplinary barriers, not only among various experts in the humanities, but also between scientists and historians. For me, this workshop produced some new insights on “axiality” as a set of cognitive and cultural changes characteristic of the mid-first millennium BCE, yet not tied to a particular place or time. As a result, I am mulling over the idea of a journal article on defining the cognitive features of axiality, without regard to historical period. All in all, it was a rewarding experience and I look forward to further collaboration. 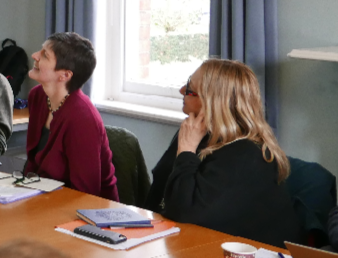 The February 2017 workshop was the second very stimulating meeting of the Seshat Project that I have attended. We were exploring the cross-cultural and cross-civilizational question of the Axial Age and whether that concept stands up to testing. This linking thread of the discussion illustrated one of the many kinds of problem for which the project is so valuable.

In the workshop there were both sessions of all participants and small-group meetings to go over specific datasets, to the benefit of the meeting’s focus and of broader aspects of the project. The whole was characterized by an excellent atmosphere of exchange of ideas and desire to move the debate forward. 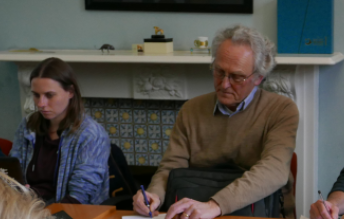 Coming to the meeting as somewhat of an Axial-Age skeptic, I left with increased respect for the whole undertaking and the care with which it is conducted. It became clear to me that two particular issues, both probably amenable to treatment by the methods of the project, could be taken further. First, societal scale: Are large polities or civilizational regions necessary for the emergence, and perhaps especially the consolidation, of profound changes, whether or not the places in question are politically unified? Second: How significant is diversity? The polities in which the ideas originally singled out by Karl Jaspers emerged were complex, diverse, and highly unequal, yet the same appears also to be true of other contexts that did not see similar developments.

Extreme inequality challenges classic sociological concepts of “mechanical” and “organic” solidarity, to which the idea of the Axial Age indirectly responds, with strong undertones of the post-war period in which it was first presented. Is it within or beyond the reach of the Seshat Project’s style of comparative research to develop explanations for such differences? It will be fascinating to observe the future direction of these discussions.

As I listened the participants’ comments and responses during the workshop, one thing that seemed to come up repeatedly is the importance of one thing worth mentioning: ensuring that complexities within the single region, period, religion, and culture are presented in your data. Although it may be a challenge to find the right balance between generalizations and the immense volume of specificities, it will be important for the project to bring fresh perspectives on the Axial Age.

I am very impressed by what you have accomplished so far and am sure that the end product of the project will be magnificent. 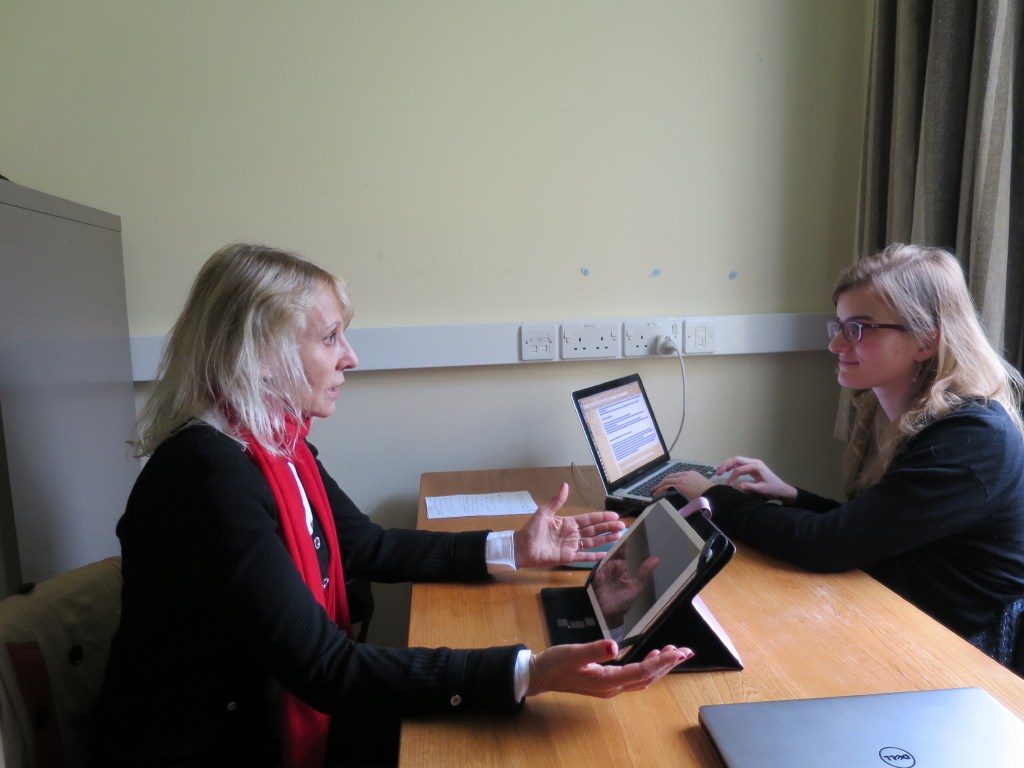 It is always fun to be part of someone else’s academic project and help out. It allows me to flex my tiny brain muscles on a particular problem that I had never thought about or might not even be interested in. Maybe even especially because this particular problem is not my primary interest. That being said, you learn most from topics and projects that you do not work in yourself, since there are inevitably far more of them.

Your format of getting direct participants and some outside “experts” in seems to me to be eminently workable. Meeting with participants in person and online has helped me better understand the larger project. 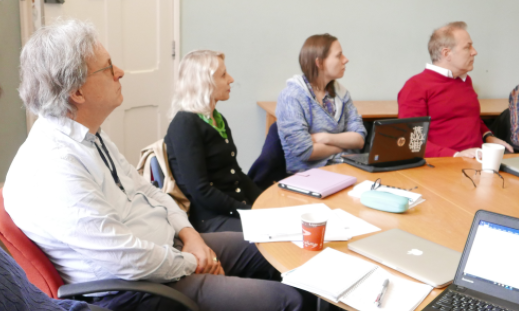