Examining Social Complexity, Religion, and Prosociality in Southeast Asia and Beyond

Southeast Asia provides an important and fascinating window into understanding why human social formations became more complex over the last several millennia. Yet, much of the theorizing and analysis surrounding the evolution of complex societies around the globe has focused on evidence from regions such as the Middle East or Europe, meaning that scholars have largely neglected to examine these predictions in light of the intricate and elaborate process of cultural evolution in Southeast Asia. United in their shared passion to better understand how humans transitioned from living in small groups comprised of dozens or hundreds of individuals to living in large kingdoms, empires, and modern nations comprised of tens of millions or hundreds of millions of individuals, an international group of historians, anthropologists, archaeologists, computer scientists, and mathematical modellers congregated in the small and vibrant city-state of Singapore in the heat of August to share their research in two carefully-choreographed workshops. 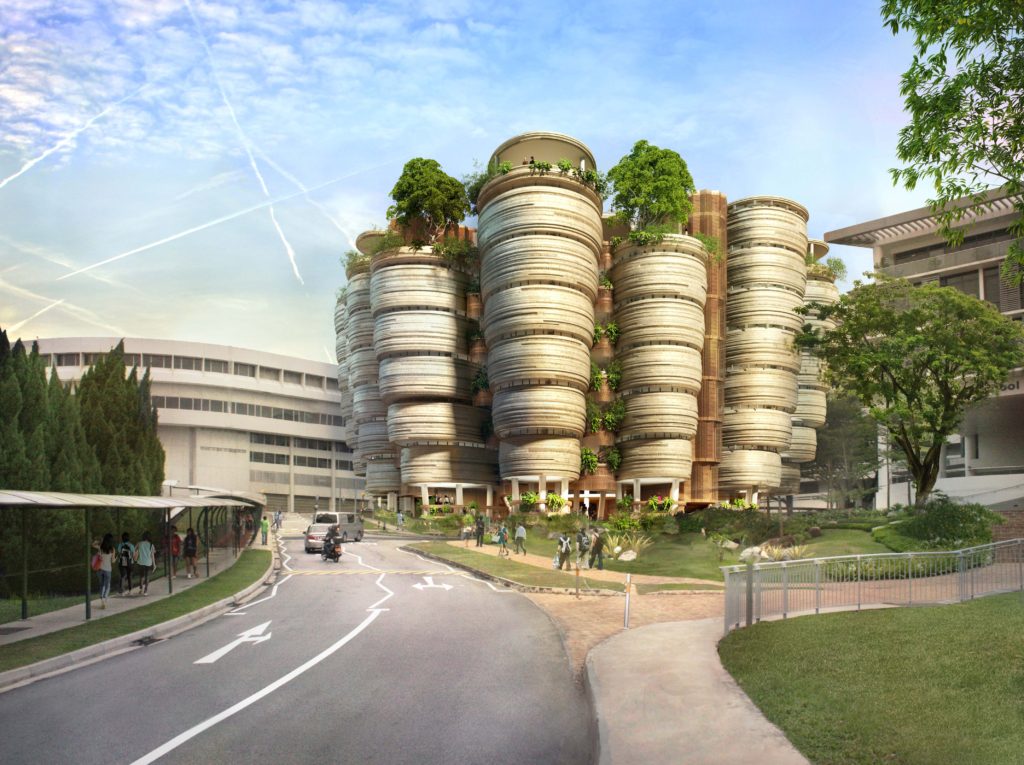 Among the ‘big historical questions’ addressed during this workshop, several stood out, including the following:

The first workshop opened with an overview of the current state-of-the-art of the Seshat: Global History Databank by several members of Seshat team. Peter Turchin provided members of the public and Singapore’s rich and diverse academic community with an overview of the Seshat: Global History Databank. Kevin Feeney introduced the construction of the Seshat Ontology. Tom Currie and I discussed the objectives and progress of Axial-Age Religions and the Z-Curve of Human Egalitarianism Project to date. Finally, Nanyang Technological University’s Cheong Siew Anne, working closely with Andrea Nanetti, discussed how maps, diaries, and other historiographic materials can inform the construction of interactive web-based digital catalogues, which in turn, can provide insights into how social groups interact through time.

The second workshop, which spanned over two days (17-18 August) was led by experts on Southeast Asia and beyond. These archaeologists, anthropologists, and historians drew from variety of evidentiary sources ranging from satellite imagery and historiographic materials to architectural motifs and computational models, providing a wealth of important insights for the Seshat: Global History Databank.

For example, Seshat Research Assistant Jenny Reddish (pictured above) was able to fill a gap in the published literature regarding ancient Javanese patron-client relations by putting a set of specific questions directly to John Miksic, a world expert on Central Java. John’s detailed and erudite responses to these questions have enabled Jenny to add a wealth of historical facts to the Seshat: Global History Databank and have inspired Jenny to explore the topic further by writing a blog post for Seshatdatabank.ingo on the topic (forthcoming).

Another intriguing line of inquiry was initiated by Goh Geok Yian, who, along with John Miksic and Pieter François, was inspired to explore the role of trading networks in the development of complex social formations throughout Southeast Asia.

In his closing comments, Peter Turchin emphasized the opportunities that the study of Southeast Asia provides for future comparative historical research. He noted that many global theories concerning the emergence of complex societies have focused on areas outside of Southeast Asia. Therefore, Southeast Asia represents a fertile area for future research because it provides the data necessary for ‘out of sample testing’ (also known as cross-validation), a technique for assessing how the results of a statistical analysis will generalise to an independent data set. Essentially, this means that data collected from Southeast Asia is particularly valuable because these data have not been included in the initial historical model’s construction. It is clear that more work needs to be done in this region to take advantage of this analytical opportunity.

Finally, I would like add a brief personal note about my expectations and experiences during these workshops. Perhaps because of its small size, I underestimated the scale of Singapore’s scholastic community. While I was certainly aware of Singapore’s world-class universities, it was not until I was able to interact directly with the students and faculty that I came to recognize the vibrancy of the scholastic community here. The National University of Singapore (NUS) alone, for example, is home to over 5,700 Faculty and Research Staff. To my delight, the Seshat workshops in Singapore served to build bridges between research staff both within Singapore and beyond. For example, prominent scholars at NUS such as John Miksic (archaeology) and Sng Tuan Hwee (economic history) met for first time during the workshops and created local connections united by Seshat’s focus on global comparative history.

These workshops were made possible by the Seshat: Global History Databank and its funders, as well as the Nanyang Technological University (NTU), specifically NTU’s Complexity Institute and the Centre for Liberal Arts and Social Sciences.

I am perplexed by the following line in this essay: “how humans transitioned from living in small groups comprised of dozens or hundreds of individuals to living in large kingdoms, empires, and modern nations comprised of tens of millions or hundreds of millions of individuals..” ? When were human ever living in such small groups? I did research among hunter-gatherers in the Kalahari and found that they lived in interconnected communities of many thousands. Each camping party was temporary and membership was fluid form one location to the next. Most adult individuals had networks of kinship and friendship extending hundreds of miles from their present location. As far as I am aware,Robin Dunbar’s research with modern industrialized humans also indicated individual networks of about the same size (around 150 people) and range. All human communities consist of these interconnected individual networks, although of course there are always “hubs” consisting of people of who tend to keep larger networks or networks with greater numbers of far-ranging ties.