The evolving union of Europe: lessons from deep history

The outcome of the EU membership referendum in the UK is yet another example of a disintegrative trend in Europe that has spread over the last 5-10 years, argues Prof Peter Turchin in a recent blog post. What’s next?

Turchin’s answer is quite radical, but will be familiar to anyone who has observed the technique of creating a ‘firebreak’ or a ‘fire line’ to fight wildfires. Instead of dedicating limited resources to fighting fires of discontent around the continent, we should use deep insights from the past to create a historically-informed ‘firebreak’ around “Core Europe” (Kerneuropa), perhaps consisting of the six founding nations of the European Economic Community (i.e., Belgium, France, Italy, Luxembourg, the Netherlands and West Germany). 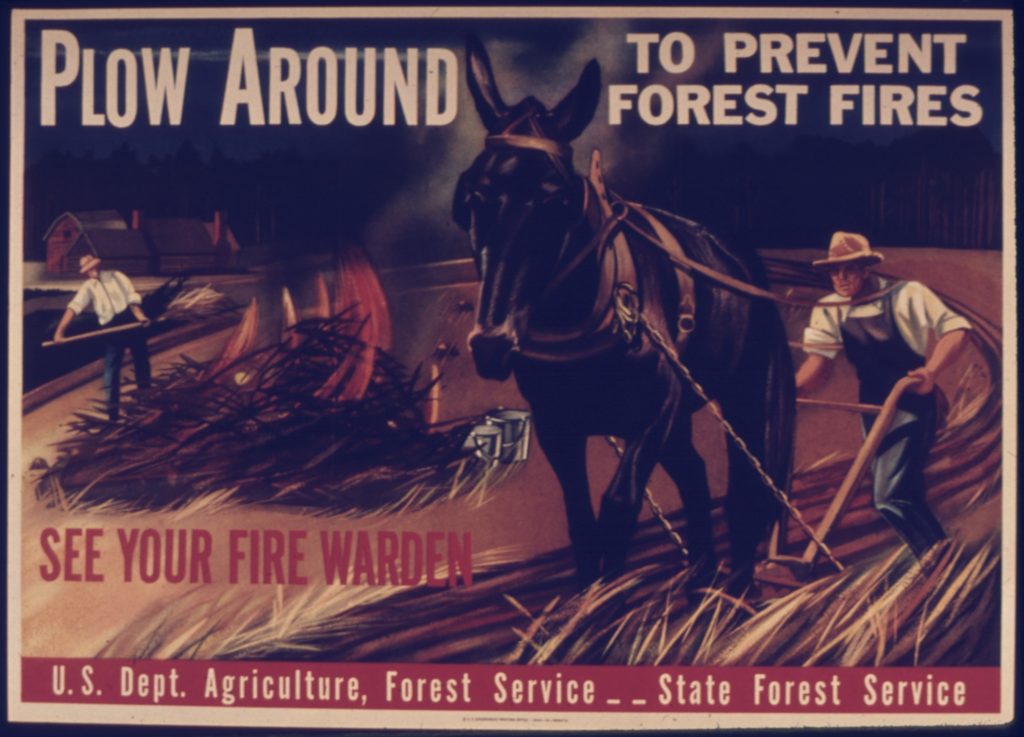 Why does Turchin choose this boundary for a new union in Europe?

This is where the modern idea of being ‘European’ was born. A supranational identity emerged here in the wake of the Carolingian Empire (Latin Christendom, eighth and ninth centuries AD). While a shared sense of identity in this region has evolved over the centuries, it remains strong and can serve as the bedrock on which to build a new, more effective union in Europe.

How does Turchin explain the failings of the current European Union?

How can Seshat: Global History Databank help to create a new union in Europe?

The architects of the new union in Europe may be tempted to base their new supranational organization on an understanding of the last 60 years of European history. This would be a tremendous mistake because it amounts to the historical blink of an eye. Humans have been attempting to build large-scale societies for over 10,000 years and Seshat: Global History Databank is collecting and curating data on how. 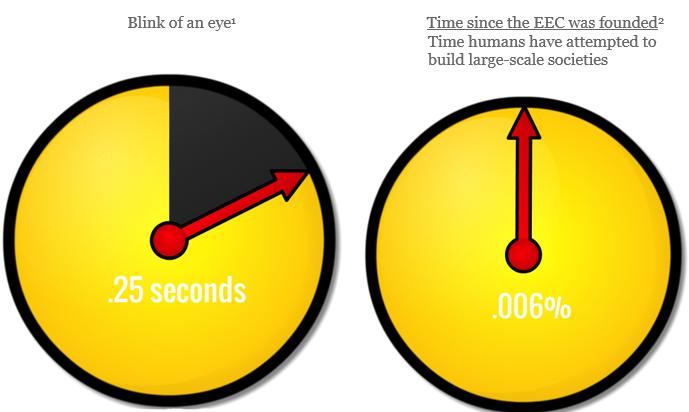 An evidence-based approach, which uses evolutionary theories and historical data (see Seshat: Global History Databank), provides us with new ideas and tools for producing a more peaceful, prosperous, and just union in Europe. We should contribute to the evolving union of Europe by taking lessons from deep history.

Read more about the evolution of civilizations and Prof Turchin’s work on the future of the European Union here.

[1] According to Harvard’s Database of Useful Biological Numbers (permalink), the average duration of a single eye blink in Homo sapiens sapiens ranges from 0.1 to 0.4 seconds. I have taken an approximate mean: 0.25 seconds.