♠ Capital ♣ ♥ Probably there was no single capital seen as main and dominant city gathering whole power, but instead of it, there were many centres - big cities and associated with them smaller towns, villages etc. Therefore there is impossible to pinpoint which city was the most important. However, according to Steinkeller, the city of Uruk might have played a role of religious capital since Uruk and Jemdet Nasr Period. He based his assumption of the tables from Jemdet Nasr Period saying that individual cities and towns were sending some resources and foodstuff to Temple of Inanna in Uruk as some kind of ritual offering.[9], [10]

♠ Language ♣ suspected unknown ♥ However, some researchers believed that Sumerian language was in use in this period. [11]

The name of this polity derives from the site of Uruk (modern Warka) located c. 35 km east from the Euphrates River, in south Iraq. This period is perceived as a time of deep transformations and significant inventions (such as wheel, fast wheel, plough, using alloys - bronze, writing system, etc.). There is very little known about the people living in Mesopotamia during that time (so-called Sumerian problem). There are some voices suggesting that Uruk population might have been identified as Sumerians, however there is no direct evidence to support this hypothesis. On the contrary, there is a lack of traces of invasion or appearance of completely new group of people. There is rather highlighted undisturbed continuation between previous polities, such as Ubaid and Uruk, and endurance of some cultural patterns, which are especially visible in architecture (construction of temples at Eridu or Uruk). [12], [13], [14] The nature of relations between Mesopotamia and Susiana land in this period deserves the special attention. There are few main ideas regarding the relationships between these two geographical areas. According to Algaze, the Susiana was colonized by group of people from southern Mesopotamia in the Uruk period and he indicates cultural homogeneity these two lands in Uruk period. [15] The opposite opinion is presented by Amiet, who suggested that Susiana was inhabited by two different 'ethnic' group (so called - 'Elamite' and 'Mesopotamian' type). The culture of this land, hence, was seen as some kind of hybrid and the alternately appearance of 'Elamite' or 'Mesopotamian' cultural elements is related to some sort of 'fashion' or 'trends'.[16] , [17] The Uruk polity is perceived by Algaze as some kind of proto-state organism and he describes it as “an early instance of an "informal empire" or "world system" based on asymmetrical exchange and a hierarchically organized international division of labour that differs from modern examples only in degree.”[18] He emphasizes very rapid and intense cultural growth of Uruk polity and he considers few types of Uruk expansions: “(1)new form of spatial distribution: the growth of cities and their dependencies; (2)new form of socio-political organization: the explosive growth of social differentiation, the emergence of encumbered labour, and the crystallization of the state; (3) new forms of economic arrangements and of record keeping: state control of a substantial portion of the means of production and of its surplus, craft and occupational specialization on an industrial scale; and, finally, (4)the new forms of symbolic representation needed to validate the changes taking place in the realm of social and political relationship-leading to the creation of an artistic tradition and iconographical repertoire that were to set the framework for pictorial representation in Mesopotamia for millennium to come.”[19] There are many hypotheses regarding the political system of Uruk polity. Most of the researchers (e. g. Frangipane, Rothman, Pollock, Wright) perceived the Uruk polity as some kind of united (in cultural sense) community which shares number of features (particularly in material culture) and they represent some early stage of city-state organization with dominant position of some cities and the group of elite.[20],[21] However, other archaeologists believed (e. g. Algaze) that some cities have been already ruled by one person - ruler which collected all political, religious and military power. There are many images of this person on seals, sealing, vase, furniture inlays where he is showed as a warrior, bearded man in cap, hunter and master of animals. Algaze even writes: “comparison with inscribed statues of later Sumerian rulers in strikingly similar poses leaves no doubt that the analogous Uruk-period images are stylized and standardized representations of kings.”[22]

♠ Specialized government buildings ♣ inferred absent ♥ Though administrative artifacts have been found dating to the entire Uruk sequence (see e.g. Pollock 1992, 314-320 for a summary), sources do not indicate that these artifacts have been found in buildings that appeared to specialise in administrative activities; instead, whenever sources associate these kinds of artifacts to a specific kind of building, it is a building that likely also fulfilled ritual functions, e.g.:"Seeking to reconcile the tripartite floor plan of many of the Eanna buildings with the widespread evidence for contemporary administrative activities found in their general vicinity (below), many archaeologists refer to the Eanna structures simply as 'religious/administrative' in nature."[34]

♠ Rulers are legitimated by gods ♣ ♥

These data were reviewed by expert advisors and consultants. For a detailed description of these data, refer to the relevant Analytic Narratives, reference tables, and acknowledgements page. [83] [84] [85]

Di Nocera, G. M. 2010. Metals and metallurgy. Their place in the Arslantepe society between the end of the 4th and beginning of 3rd millennium BC. In: M. Frangipane (ed.), Economic Centralisation in Formative States. The Archaeological Reconstruction of the Economic System in 4th Millennium Arslantepe. Roma: Sapienza Universita di Roma, 255-274.

Nissen, H. J. 2001. Cultural and Political Networks in the Ancient Near East during the Fourth and Third Millennium BC. In: M. Rothman (ed.), Uruk Mesopotamia and Its Neighbors. Santa Fe: School of American Research Press, 149-180.

Pollock, S. 1992. Bureaucrats and Managers, Peasants and Pastoralists, Imperialists and Traders: Research on the Uruk and Jemdet Nasr Periods in Mesopotamia, Journal of World Prehistory 6/3: 292-336.

Potts, D. 2014. On some early equids at Susa. In: B. Cerasetti (ed.), ‘My life is like the summer rose’ Maurizio Tosi e l’Archeologia come modo di vivere. Papers in honour of Maurizio Tosi for his 70th birthday (BAR International Series 2690). Oxford: Archaeopress, 643-647.

Rothmanm, M. S. 2004. Studying the Development of Complex Society: Mesopotamia in the Late Fifth and Fourth Millennia BC, Journal of Archaeological Research 12/1: 75-119. 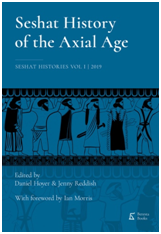 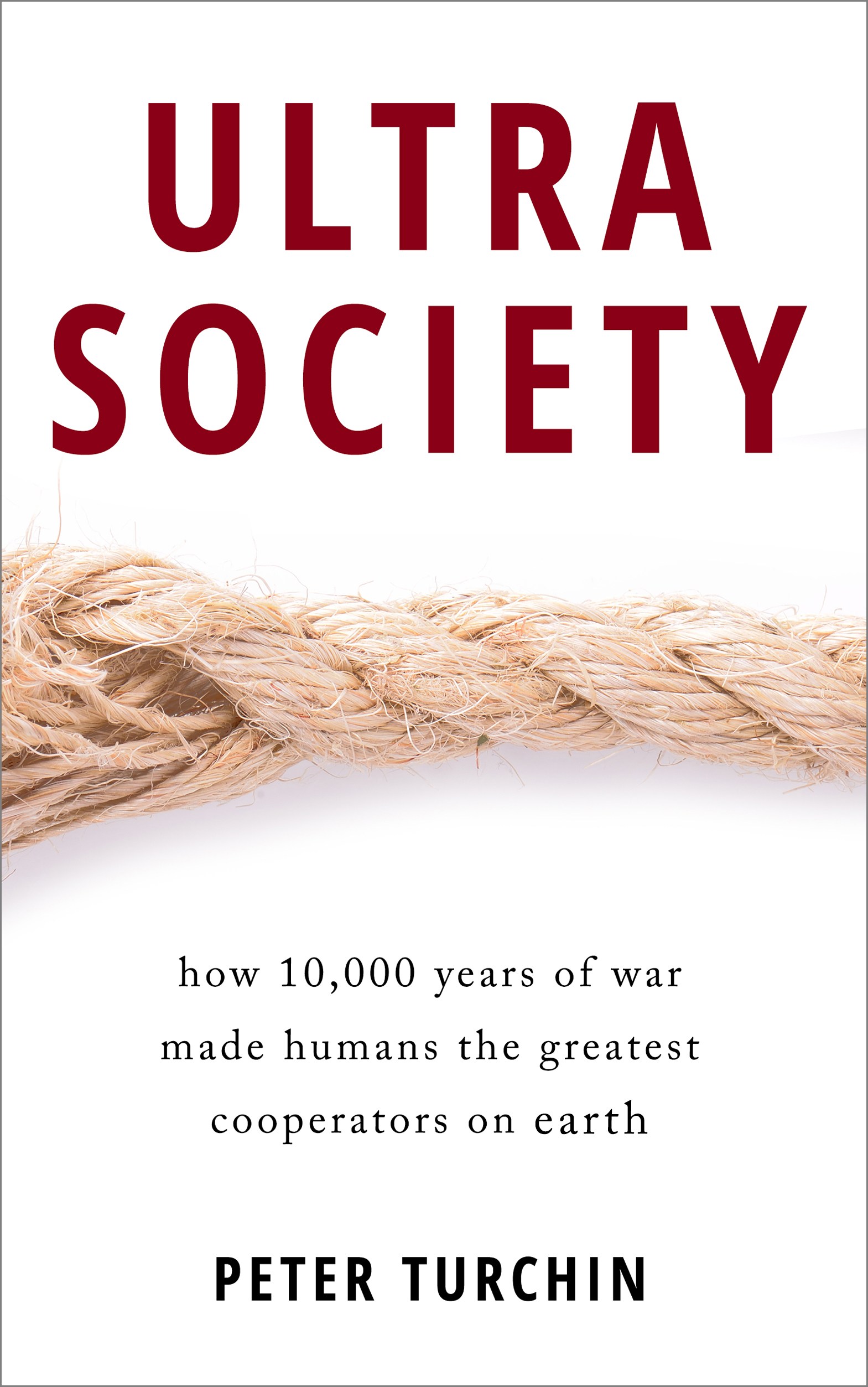